A brand new, fascinating, user-friendly and robust camera app is here, ready to capture, orchestrate as well as give a new life to your best moments… 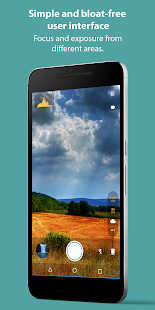 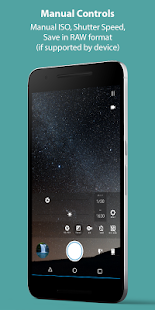 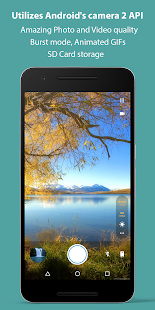 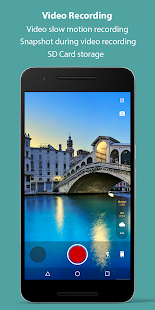