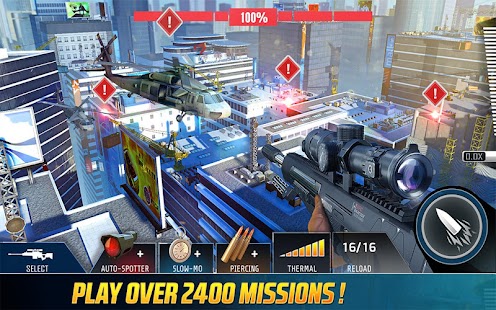 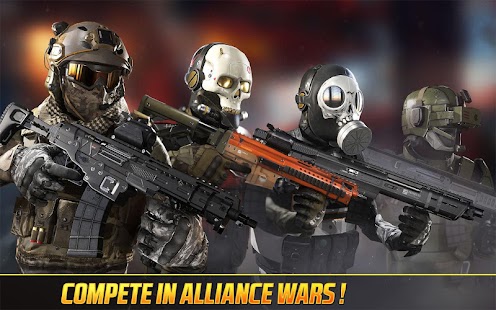 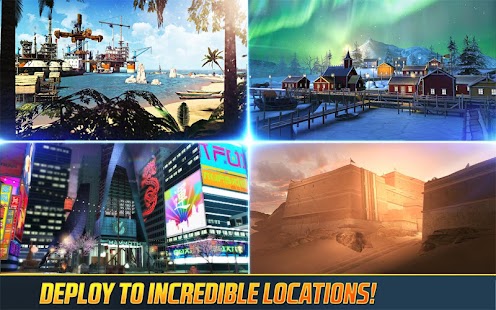 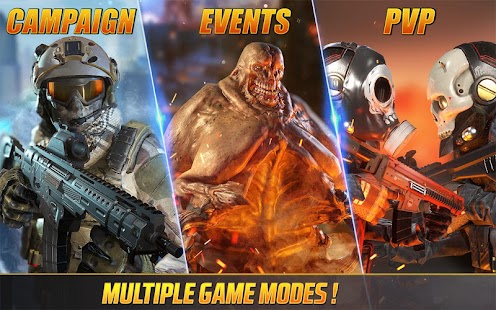 In Kill Shot Bravo, it’s your duty to save the world. That means hunting terrorists, killing zombies and waging war on evil armies.

The game is developed by Hothead Games on Google PlayStore. And it works with Android 4.1 or latest version.

REGION 33: ROAD RAGE
You’ve been to some incredible places in your military career, but now it’s time to get back to basics: the notorious Anubis organization has rebased in the midst of a war-torn desert nation. Left to their own devices they will resume their heinous human experiments. We will not leave them to their own devices, will we?
Engage in fierce, gritty combat in fifty all new Primary missions, and blast your way through the sprawling Anubis complex in fifteen Breach missions.