In the future, a strong, outstanding species is created from the combination of humans, technology and black metal.
The government names them “shadow cyborg”, and allows every sector to have their own shadow security force (S.E.F). But all of theme have to controll by the Headquarter placed in Century city.

Everything seems so perfect, til the day Headquarter is under attacked by a Dark Clan. CORE, a senior cyborg soldier discovers the plot too late. The Lord Commander of S.E.F is hacked, he slays his soldier as well as replace them by new shadow cyborg generation to take over the government. After the attack, CORE joins the rebel and heads to the city seeking revenge for his comrades and destroying the Dark Clan.

Starting from the Dark Forest, you will face dangerous enemies and traps. In the fight, use your skill to avoid attack and make extraordinary combos. 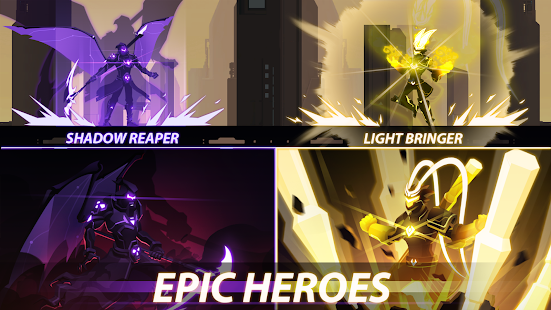 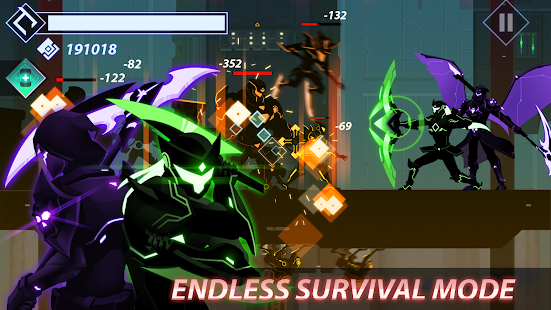 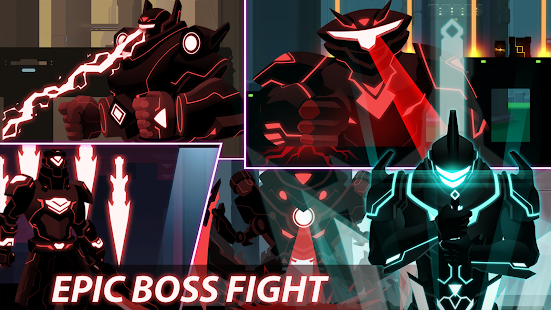 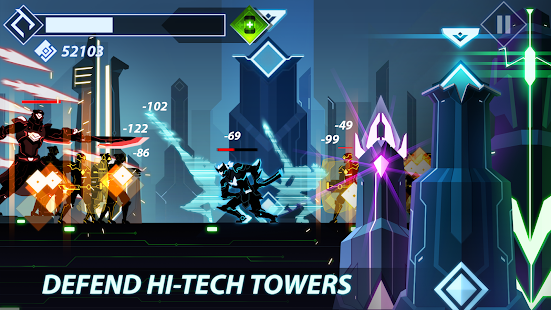